Musical Instruments For Film & TV Music
Music plays a huge role in film and TV, and has been used since the early days of silent films 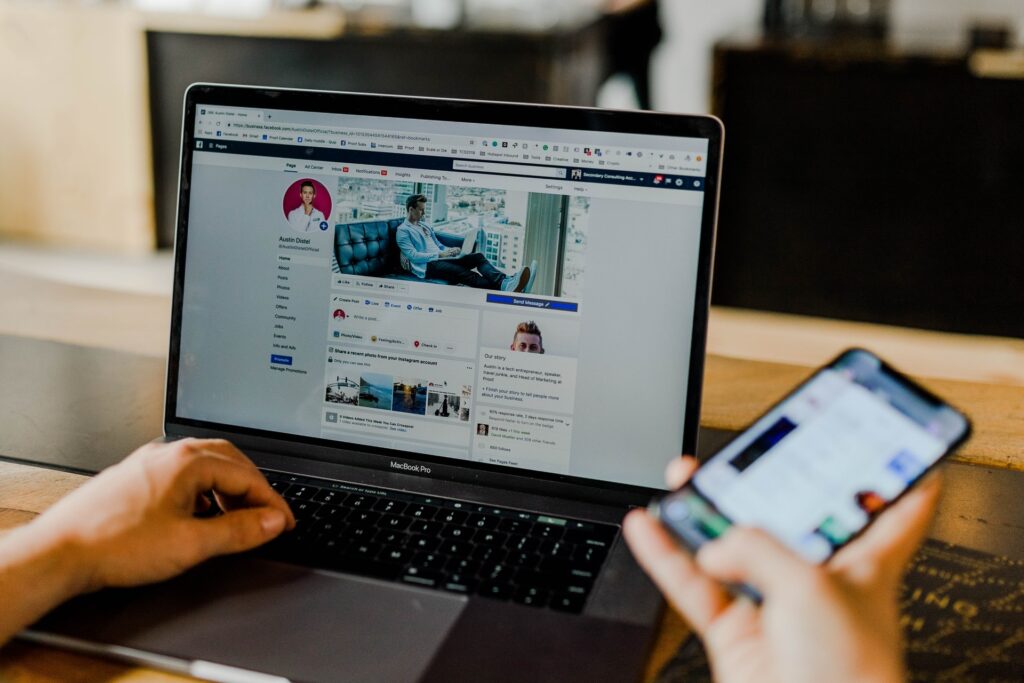 Why Freelancers Should Use Social Media
Many experts advise that if you want to make your business more successful, you should learn to use social media. 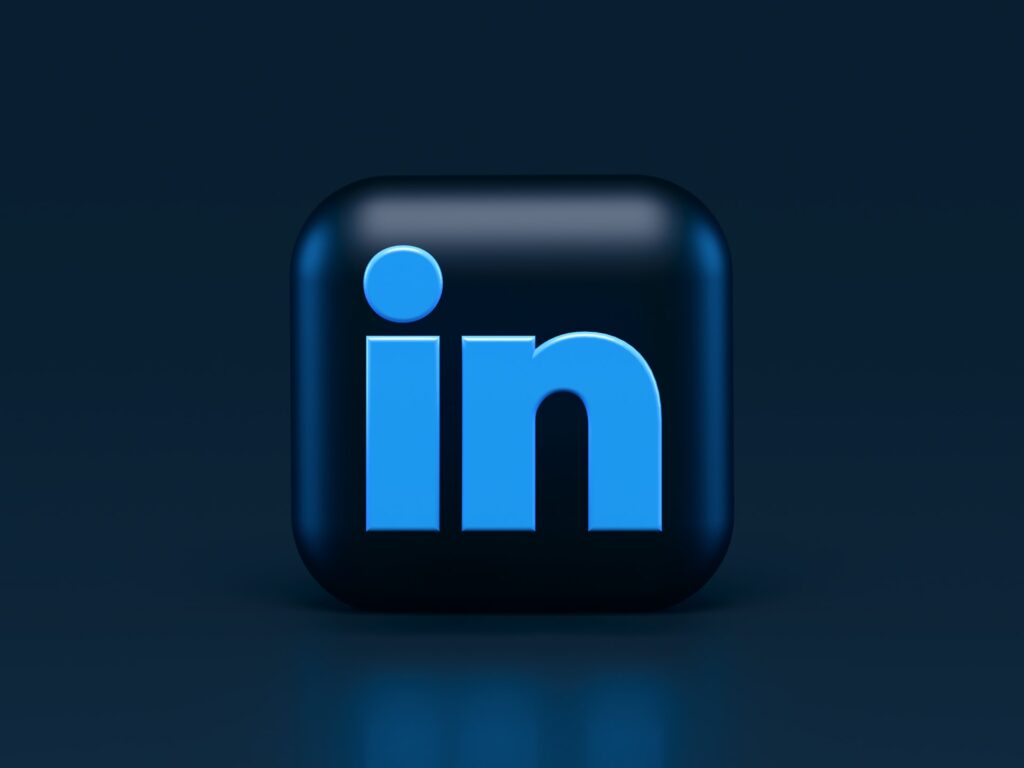 The Benefits of A Linkedin Email Extractor for Freelancers
To be a successful freelancer, you need to network as much as you can. This is especially true when it
« Previous 1 2 3 4 5 6 Next »
One Cut One Life Copyright ©2022 | Privacy Policy