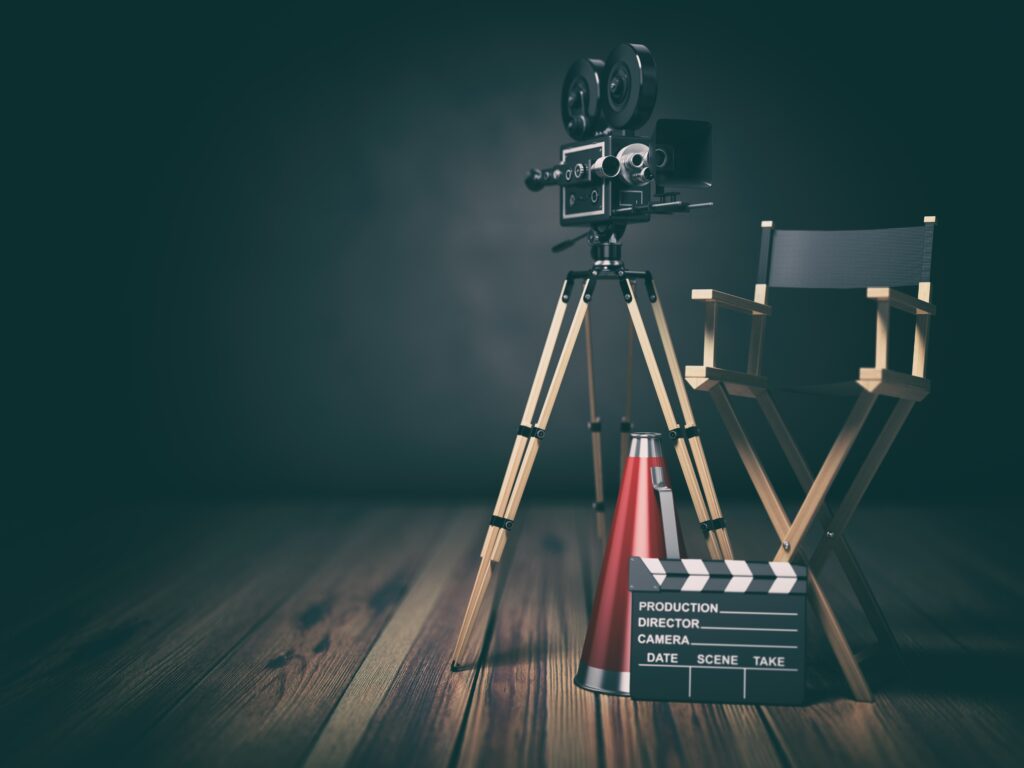 Equipment Storage in Glasgow For Documentary Filmmakers
If you are a freelance professional within the television industry looking for off-site equipment storage in Glasgow, then we can. 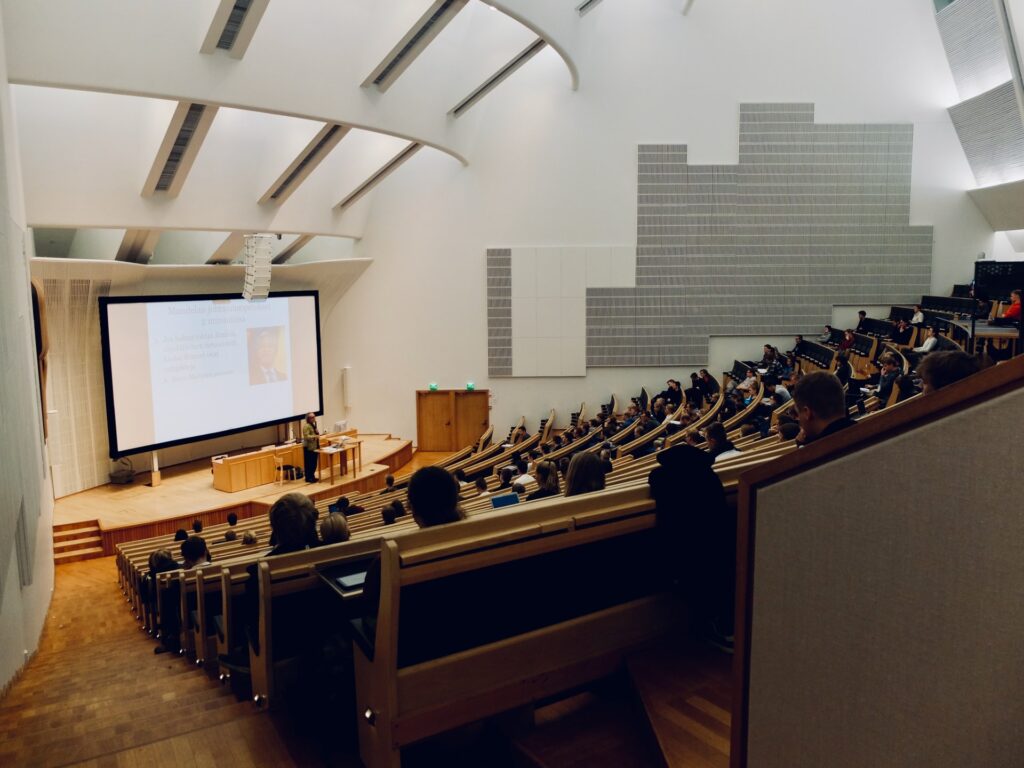