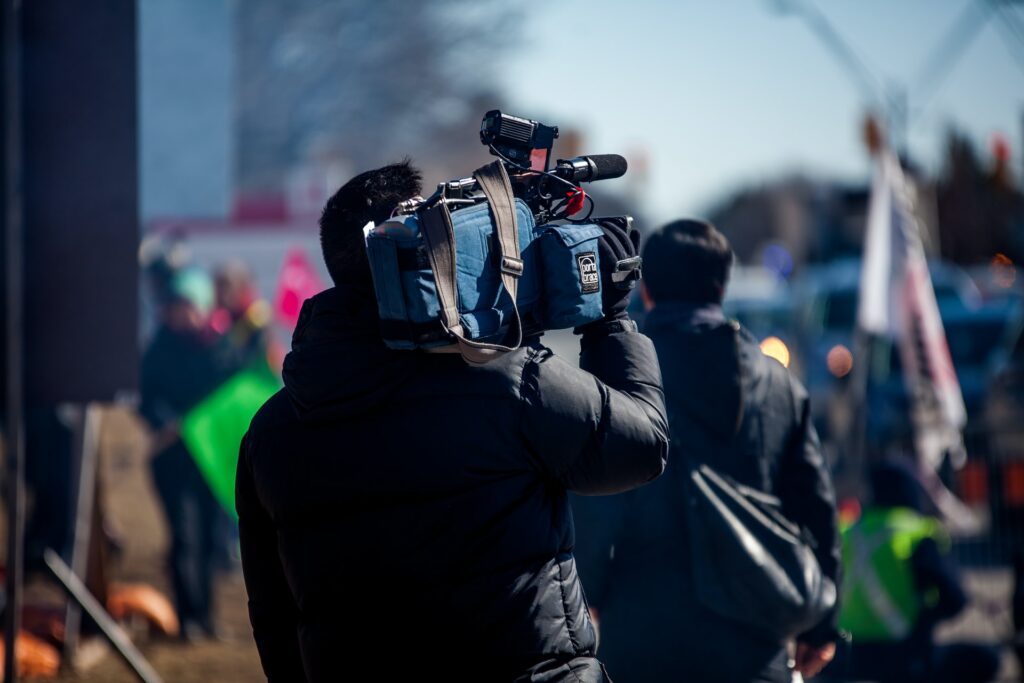 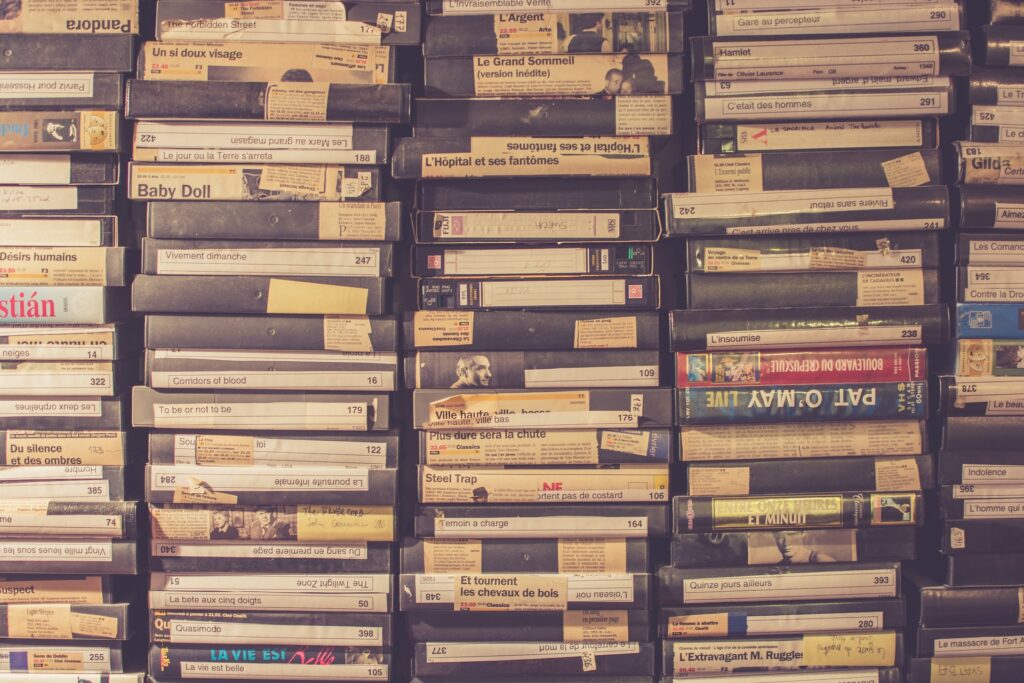 Convert Documentary Video to DVD
If like us, you are a documentary lover and have collected tapes over the years but not looking for a 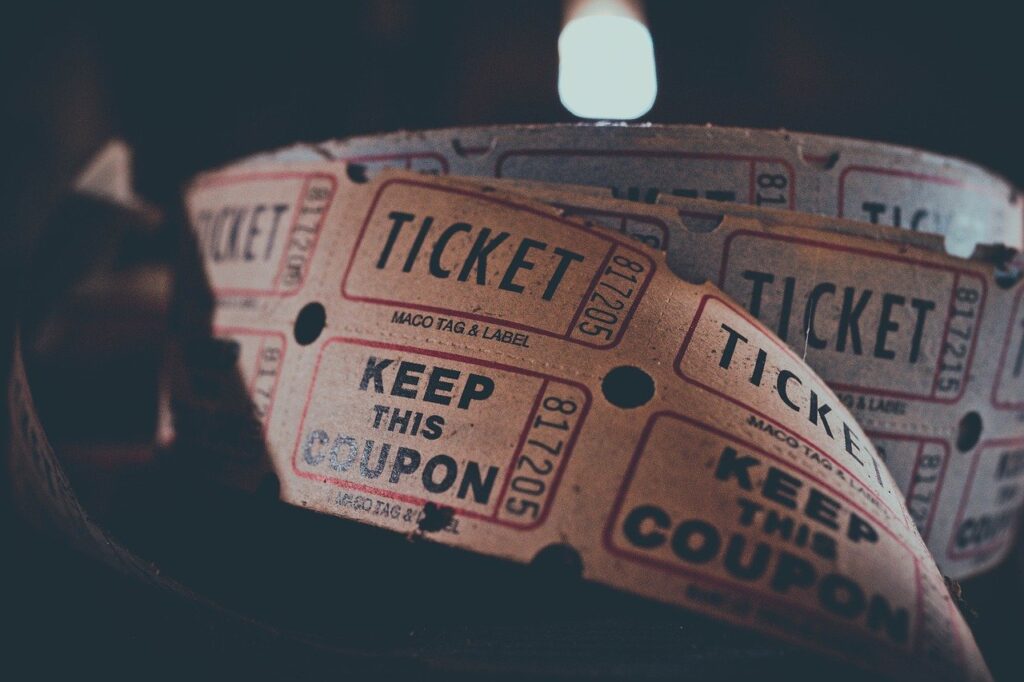 Don’t Look Back
"Don't Look Back" is a fascinating exercise in self-revelation carried out by Bob Dylan and friends. The portrait that emerges
« Previous 1 … 4 5 6 7 Next »
One Cut One Life Copyright ©2022 | Privacy Policy